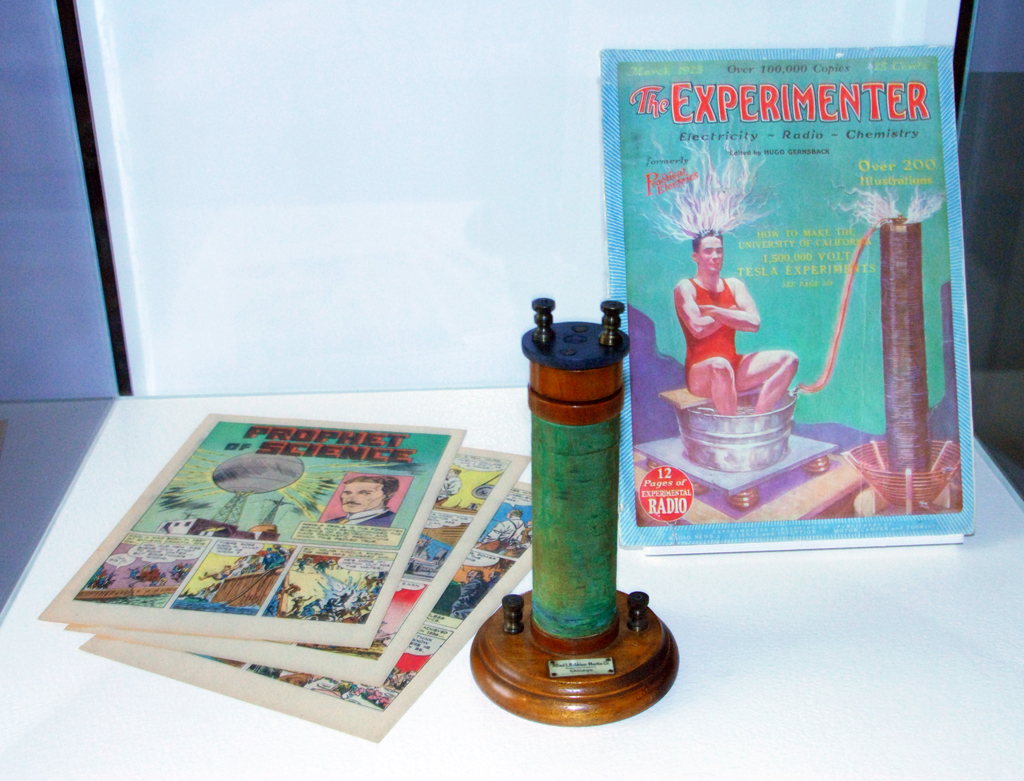 High-voltage, high-frequency electricity is available to the world because of science genius Nikola Tesla and his namesake coil is the granddaddy of it all. The seeds of the second Industrial Revolution are sown and Edison’s inadequate D/C power system slain on the altar of progress and innovation during the ‘War of the Currents’.

Used in early radio, x-rays, etc., even modern consumer electrical devices like TVs and computers have some form of solid state Tesla coil in them. When he invented radio (as confirmed by the U.S. Supreme Court ruling of 21 June 1943), this ground breaking discovery relied on the Tesla coil for it to work. Hats off to Tesla and the Tesla coil!