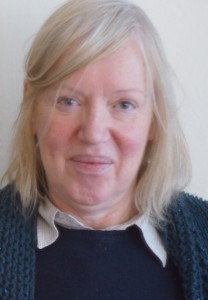 After Harry Moseley was killed at the battle of Chunuk Bair at Gallipoli, it was agreed that men of his abilities should be kept safe behind the lines – in order to preserve their lives – rather than sending them to the Front.

Our officer, that copped it
And died at Chunuk Bair,
They said he was a genius
Mistake to send him there.

Even the flipping Germans
They said it was a shame
And put it in their papers
His picture and his name.

Great loss, they said, to Science
Things just won’t be the same.
Now he’s gone, they might go wrong
They’ve got themselves to blame.

But I knew him, our officer
Did us the best he could
It’s not just Science as misses him
Now that he’s gone for good.

They say they’ll keep the geniuses
Safe behind the line
To find out better ways to win
This war one final time.

You’d think they’d keep the artists too
The poets, husbands, sons,
The football teams, the cricketers,
And now that they’ve begun:

Good looking ones, or engineers,
The chaps that sing in choirs,
The publicans who keep good beer,
The weavers and the dyers.

The ones that failed their scholarships
Though handy with a scythe,
The smiths, or blokes can tell a joke,
Let’s keep them all alive.

Let’s send them all behind the line
For what is war about?
Takes more than science or genius
To puzzle that one out.