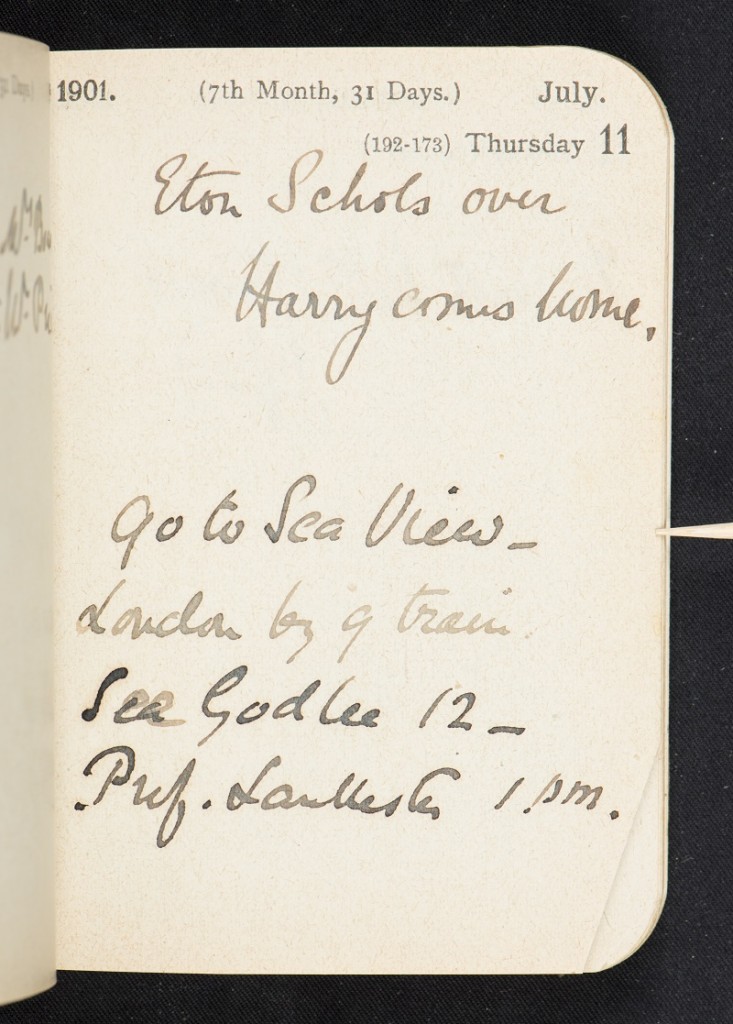 Scientists inspire new science, but they can also inspire those who consider science alien or inaccessible. For example, the Museum’s display of artworks by astronomer John Russell (1745-1806), which record the Moon’s surface, inspired Oxfordshire painter Rebecca Hind’s watercolour paintings of the Moon. You can view the online exhibition here.

Scientists and their work have long inspired writers too, so we were pleased to bring together our current exhibition on Henry Moseley with members of poetry group Oxford Stanza Two. These poets have been working with us to produce original new work, as well as running workshops in the Museum for local sixth form students, helping the students to explore and create their own poetry. You can read one student’s thoughts on workshop here.

Oxford Stanza Two and some of the students will present their work at the Museum at 7pm on Thursday 8 October in Harry Moseley: “…meteor of a summer night…”. Everyone is welcome, and the event is free, but we recommend reserving a ticket through our Eventbrite page.

Ahead the event, Oxford Stanza Two share a few thoughts and feelings that shaped their work, below. Now the event has taken place you can read the poetry produced here. 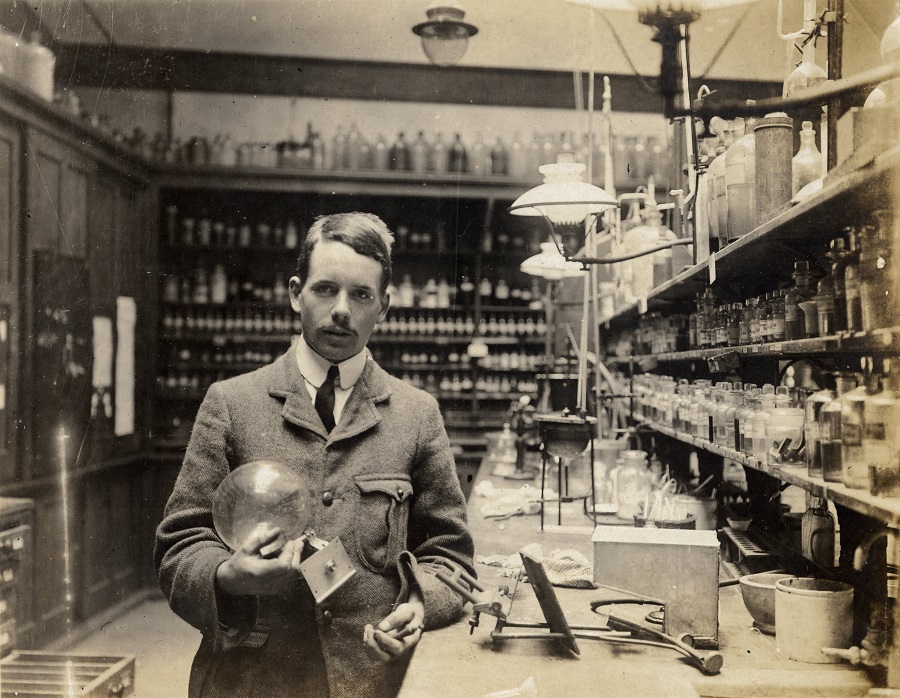 “I’ve always kept diaries and I still do, so seeing [Harry’s mother] Amabel Moseley’s diaries for 1915 caught me up in a web of remembering. Like her I used my own small, lined Letts diary mainly for engagements … Amabel had gone back through 1915 crossing out appointments and adding events relating to Harry, turning [her diary] in fact, into a memorial to Harry. I was struck by how in this way the past had been both fixed and altered for her… I hope the resulting poem will do justice to all this.” – Hilda

Harry’s Eyes
“It’s his eyes that took hold of me: as clear as a schoolboy’s, as penetrating as a poet’s. The photographer has him forever gazing directly into the camera, with the vigilant but calm concentration of the experimental scientist. I wanted to write about that young man, Harry Moseley.” – Bill

Harry Moseley and the War
“Looking round the exhibition, the everyday quality of the war is evident. The heavy equipment, the matter-of-fact letters home, the complaints about the heat … the day-to-day problems. The ordinariness and irritations of war. It was your job to deal with the matter in hand – and to trust in the high command back home to deal with strategy, the wider picture. After Harry was killed at Gallipoli, the high command was forced to consider an even wider picture. Maybe such great minds should be preserved? I wondered what Harry’s surviving men would have thought of this new directive … My poem ‘The Line’ is written from their point of view.” – Meg