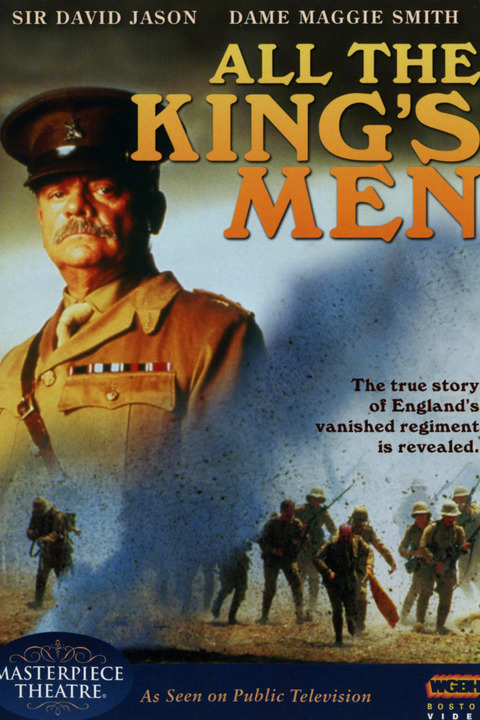 Tonight at 7pm
Our season of Gallipoli films begins with All the King’s Men (1999), a feature-length BBC television drama starring David Jason about the mystery of Sandringham Company of the Norfolk Regiment, which disappeared in action at Gallipoli in 1915. Part of the Dear Harry exhibition programme.